The Shape of Water: Reviewed on ZANI 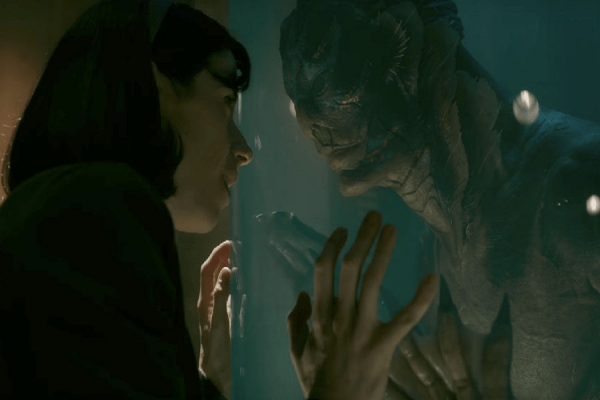 Multi-award-winning filmmaker, Guillermo del Toro, returns to the big screen in his 10th feature film as Director to give the audience a visual masterwork, original, poignant, elegant love story in The Shape of the Water, which del Toro also writes and produces.

The Shape of the Water, is the story of a mute woman, Elisa (played by the fantastic, Sally Hawkins) who works as a cleaner in a secret government facility in Baltimore, America in the 1960’s. Elisa encounters an aquatic, amphibian creature (played by the versatile, Doug Jones) who is also referred to as The Asset by the stern and forceful, villain Colonel Richard Strickland (played by the excellent, Michael Shannon) who captured the creature in the South American river. Elisa finds out the creature is being experimented on and she feels empathy, feelings and a relationship for the creature, being a cleaner in a government facility gives her all access to parts that are quite classified.

Elisa is also a woman who feels a little incomplete, not just because of her disability, but because she feels unfulfilled in her life as a result of that. Elisa’s next-door neighbour, Giles (played by Richard Jenkins) is a struggling homosexual advertising artist, who also feels very unfilled and can’t seem to find his place in life. Elisa’s other friend is her colleague and fellow cleaner, Zelda (played compassionately by Octavia Spencer), an African- American woman who understands sign language and serves as Elisa’s interpreter at work.

Being unfulfilled as so many characters feel that way even and have something in their lives which they haven’t been able to attain or something they desire and they need a void filled, for Elisa, the creature, makes her feel fulfilled, because the creature does not understand that Elisa is mute, and are able to communicate through sign language and doesn’t look at her as an incomplete person anymore. 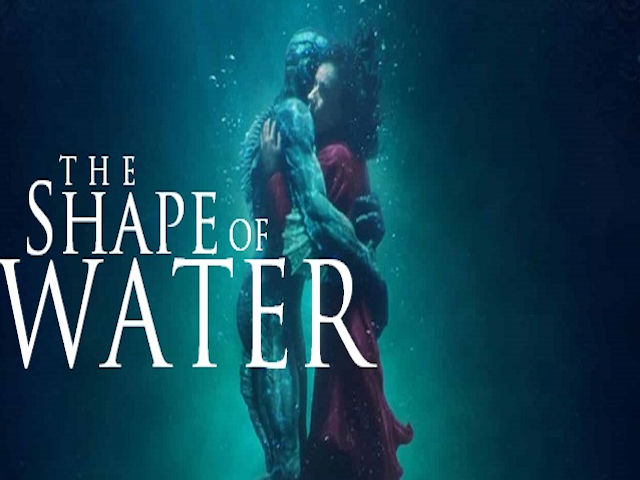 Sally Hawkins wonderful performance is one of the best in her career so far, giving so much heart and empathy, using her body and facial expressions to let the audience know what she is thinking.

Doug Jones haunting and brilliant performance as the aquatic, amphibian creature in makeup and prosthetic work is beautifully delivered and gives the audience real empathy and heart for his unfortunate predicament.

Richard Jenkins performance not only gives the audience a picture of the realities and prejudices of the 1960’s but also says a lot about what is happening in the world today.

Other great performances throughout The Shape of the Water, include – Michael Stuhlbarg as Dr. Hoffstetler, Nick Sercy, Devid Hewlett and Lauren Lee Smith.

Guillermo del Toro, whom once again shows his expertise in production design and choosing the right performers to make his vision come to life, beautifully directs the Shape of the Water. The Cinematography by Dan Laustsen, is truly astonishing, with the colours exploding off of the screen, and using of lighting, giving the feeling of the 1960’s during the cold war.

The Shape of the Water official opens in UK Cinemas on Wednesday 14th February.