Another national treasure has been taken. Honor Blackman, was a woman that many men and women of a certain age admired. Today April 6th, 2020, we were informed by the media that she had died of natural causes at the age of 94. For fans of shows like The Avengers, and the famous James Bond installment, Goldfinger, her passing is one that will be felt keenly. Her roles as Cathy Gale and Pussy Galore are ones that are deeply enshrined in the history of British Television, and Cinema. She was also a stage actress and a singer.

Honor Blackman was born on August 22, 1924, in Plaistow, Essex. At the age of fifteen, on her birthday she was given by her parents acting lessons, and she soon started training at the Guildhall School of Music and Drama in 1940. During the war, she also worked as a clerical assistant for the Home Office. 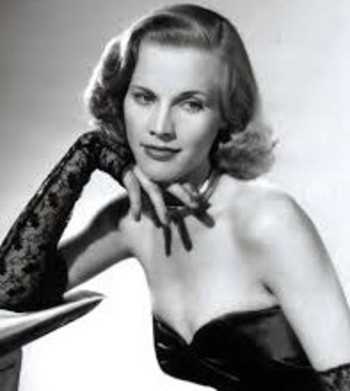 Her film debut was a none speaking part in Fame Is The Spur (1947) From then on she appeared in a few films, during the 1950s, as well as turning to Television work. In 1959 she appeared in The Four Just Men as "Nicole" as Dan Dailey's, Tom Collier's secretary. Then, in 1962 she appeared in an episode of The Saint, called "The Arrow Of God". In this, she again played a secretary, but this time, one who was a murder suspect.

In 1963 she was also in the famous stop motion special effects movie Jason and The Argonauts and played Hera. In the third James Bond movie, after Dr. No, (1962) and From Russia With Love (1963) Honor was cast by producer Albert R (Cubby) Broccoli because of her success in The Avengers. Part of her success in these two memorable roles was that she practiced Judo, and was not adverse to the physicality that the roles demanded. When she was cast as a Bond Girl, she was actually 38, and five years older than Sean Connery. 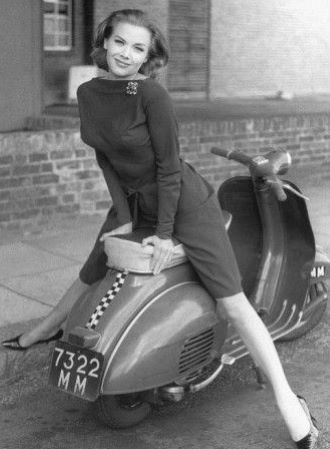 As a television actress, as well as the role of Cathy Gale in The Avengers, she appeared in many dramas, including Columbo, Dagger of The Mind, and a production of the Agatha Christie novel, The Secret Adversary. She also appeared in Doctor Who, "Terror Of The Vervoids." My own clearest memory of her TV work, apart from The Avengers, was in the British sitcom The Upper Hand, where she played the character Laura West. The sitcom ran from 1990 to 1996, and I would often sit down and watch it. She also appeared in some episodes of Never The Twain alongside Windsor Davies and Donald Sinden. She also briefly had a role in a storyline that was running in the long-serving soap opera Coronation Street.

As well as her theatre work, which includes plays and musicals such as appearing in a stage version of The Sound Of Music opposite Petula Clark, she also made some recordings.Her most famous being one she did with her The Avengers Co-star Patrick Macnee. Macnee, who played Steed, sings alongside her. The song called Kinky Boots (1964), became a surprise hit again, charting at number 5 in 1990, thanks to BBC radio Dj Simon Mayo playing it regularly on his radio show. After the success of Goldfinger, she also recorded an album called Everything I've Got. 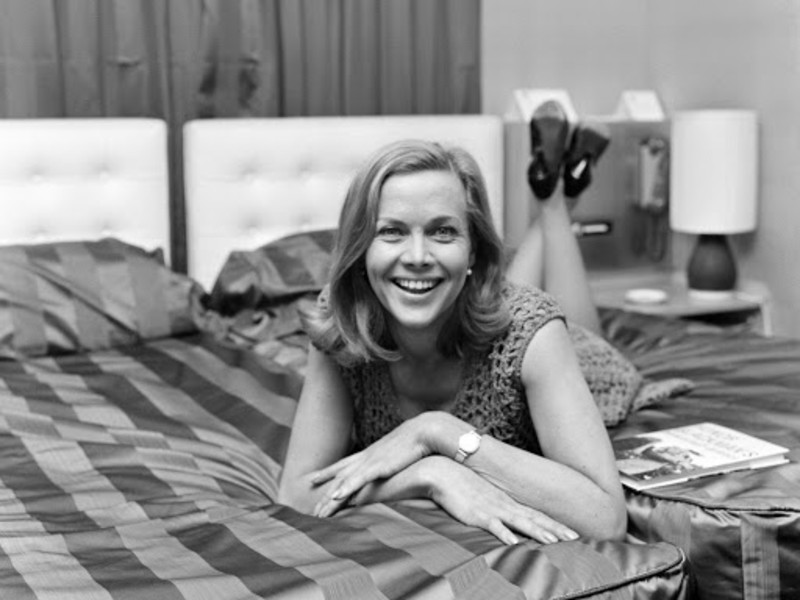 She was, without doubt, a woman who was greatly admired for the roles of strong women she played and will be greatly missed, by many of us. Thankfully her work on screen is available for people to see and the legacy of her work is there for people to appreciate.

She was offered a CBE in 2002, which she declined as it did not chime with her personal politics.

Today She died peacefully, surrounded by her family in Lewes, Essex. 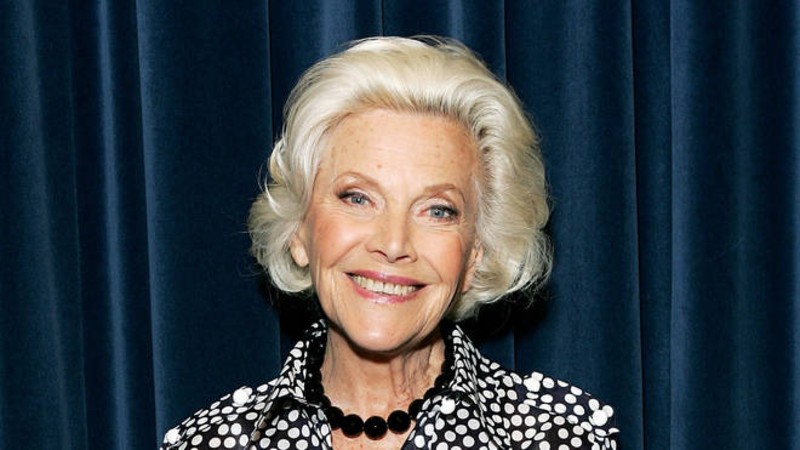