The White T-shirt – A Canvas of Expression and Style. 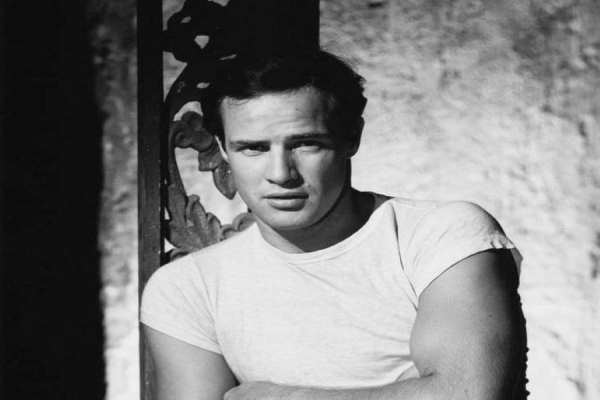 So, as the nation bathes in an Indian Summer, with beautiful sunshine during mid-September, so I take a look at a fashion staple. It doesn’t belong to any particular style, although some style tribes may have appropriated it more than others. There is no doubt though, that at some point all of us will have worn one. Either simply to be cooler in hot weather, or as an extra layer beneath a shirt or sweater. I am of course writing about the simple white t-shirt.

How did the T-shirt become an essential feature in our wardrobes, and, perhaps as popular as say, a pair of jeans? 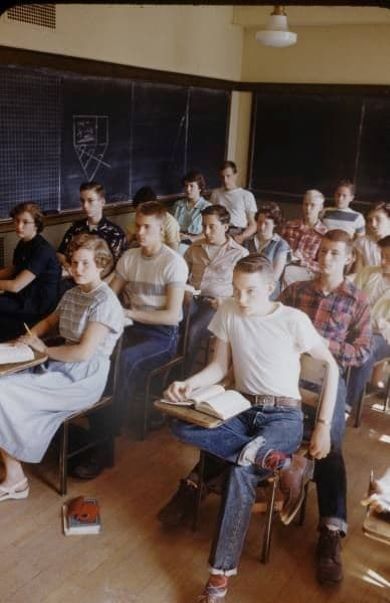 The most classic version, a white cotton jersey crewneck that became a standard military issue in World War II, is, for those that do not know, descended from undergarments worn by Navy men during the early 1900s. Chanel famously adapted jersey, a fabric traditionally used for underwear, into fashionable womenswear in the twenties, but it would be decades before this hidden staple came out from under, and gradually morphed from a masculine to a unisex garment.

Once an item bought in bulk from Hanes or Fruit of the Loom, The undershirt grabbed the attention of the US Navy, and Hanes began producing white cotton T-shirts for the US Marine Corps in 1901.

By the 50s, it was still considered an undershirt, many, of the more conservative, and traditional adults didn’t agree that it was appropriate to wear T-shirts in public. This made it the perfect symbol of youth rebellion, and, subsequently stars like James Dean and Marlon Brando began to sport the T-shirt on screen, most famously in the 1951 film, A Streetcar Named Desire. Elvis Presley brought the Tee to the stage, and in 1956, the rock ‘n’ roll icon created the first-ever band tee—printed, of course, on a white T-shirt. 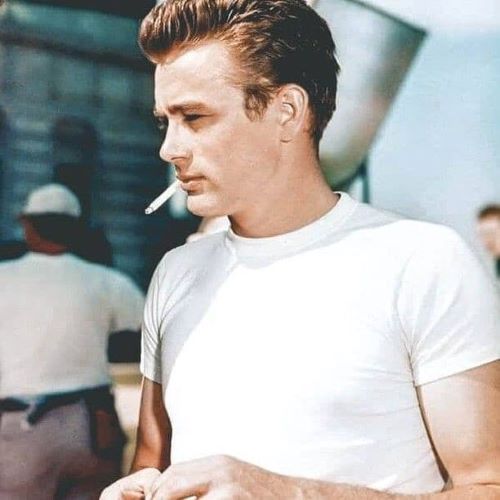 Over time, the classic white tee moved past its humble origins.

The innovation of printing and embellishing T-shirts didn’t really reach its peak until the 70s. Its ability to turn a simple garment and its wearer into a walking billboard was huge. It became a fast fashion staple in the 90s, Although, in the eighties, it was quite prevalent in advertising. Who remembers Nick Kamen in the launderette with his Levi's 501’s wearing a black tee, Obviously making a nod at 1950s/60s culture? Although, in the initial advert, the t-shirt isn’t a white one – it shows that the t-shirt had a status for not only style but as part of a young person’s wardrobe. In fact, that advert alone not only added to the increased sales of Levi’s, but to the sale of t-shirts, and a style of underwear that had not been fashionable for quite some time – the humble Boxer short.

Also, by the ‘80s, with the emergence of expressive mediums like tie-dye and the ever-growing market for printed graphics, the tee had managed to garner and establish mainstream approval—from the Sex Pistols’ iconic “God Save the Queen” print, to NYC’s famous “I ❤ NY” souvenir T-shirt. 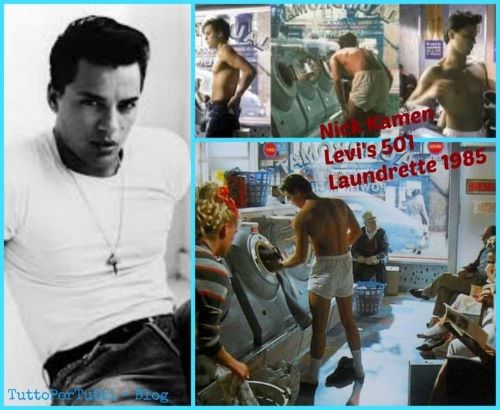 In the 90s the white t-shirt received another endorsement from high-end fashion and the designer treatment from the likes of Karl Lagerfeld, who in 1991 layered Chanel’s signature tweed cardigan jackets over white tees, and then, as t-shirt’s had been so prevalent in youth cultures, you see in the early 90s, a continuation of many young people wearing t-shirts. This became even more noticeable with music artists, still wearing T-shirts while performing on stage. Hip Hop T-shirt’s for A.P.C. for example became a sell-out success.

It is precisely this phenomenon that makes us appreciate, what this garment is: The basic tee, after all, is the simplest, easiest piece of clothing imaginable—its blank canvas quality functions like a screen on which we project our current cultural preoccupations. A T-shirt can denote working-class status; symbolise rebellion (James Dean in Rebel Without a Cause), athleticism (just ask any sports figure from dancers to boxers and everyone in between); accentuate sexiness (that cling!). And it’s the most versatile piece imaginable too—the T-shirt can be worn anywhere, from the backwaters of New Orleans (Marlon Brando in A Streetcar Named Desire) to a night club in Manchester, (As I often did when I went to the Hacienda) A couple of years after I started frequenting the said club, one of the most iconic graphic tees was produced. With the advent of Acid House, so the Smiley T-shirt became hugely popular. The Smiley is also credited as being the first emoticon, of which there are so many today. 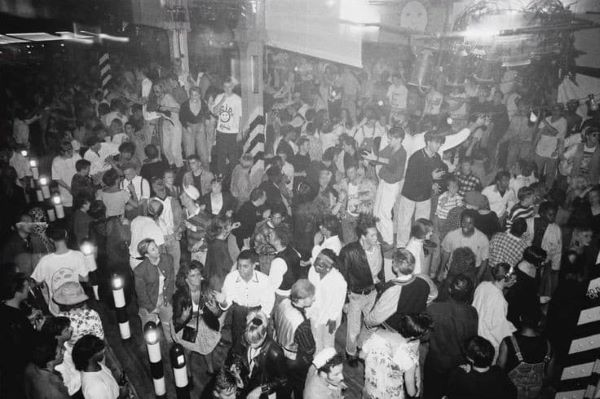 No wonder, then, that along with jeans, the classic white tee remains a key element of the quintessential casual-cool uniform to this day: Its very plainness, after all, leaves room for self-invention and a canvas for expression. Used for slogans, for advertising, and as a style signifier. This item of clothing is one that will no doubt remain. In winter months, many people still wear it as an undergarment. It can add to an outfit’s subtlety – yet elevate it. Picture an Ivy style, Preppy look, where a crisp white tee is worn beneath an Oxford Cloth Button Down. The top button or two are undone, the flash of a white crewneck just peeping out. It’s classic, it still looks smart, yet casual enough. The layers look right. Almost a timeless nod to the past of underwear. The cotton tee serves to wick perspiration away from the skin, and the outer garment. So, there should be minimal perspiration marks on the shirt. It’s practical in the summer when you don’t want the heat. The sun bouncing off the white, or practical as an undergarment in the winter. This versatility and adaptation makes it possibly one of the most important items in the wardrobe, it’s just that for smartness sake, always think is it suitable for where you are going? If it is. You have your look down to a Tee. 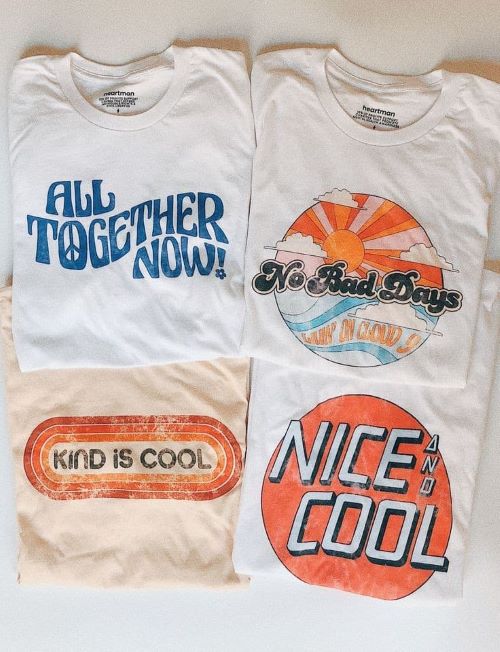