Tales from The Foxes of Foxham 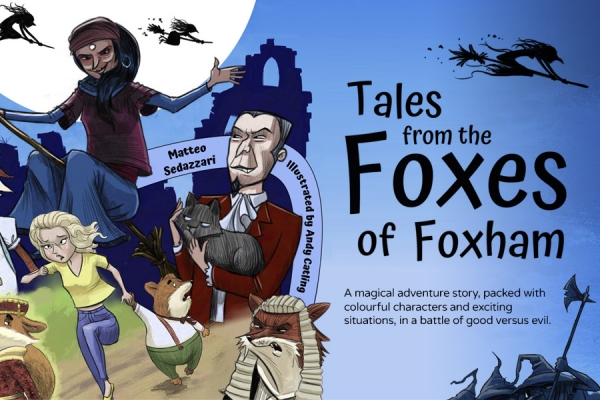 It is the late fifties and the Witches of Benevento are determined to plunge the world into darkness by kidnapping and sacrificing the jolly and young Neapolitan fox, Alberto Bandito, in a sinister ritual.

Yet, fortunately for Alberto, he is rescued, then guarded, by his loving mother Silvia and mob boss father Mario with his troops, a good witch Carlotta with an uncanny resemblance to Marilyn Monroe, the Bears of Campania, the boxing wolves’ brothers Francesco and Leonardo, and other good folks of Naples and beyond. 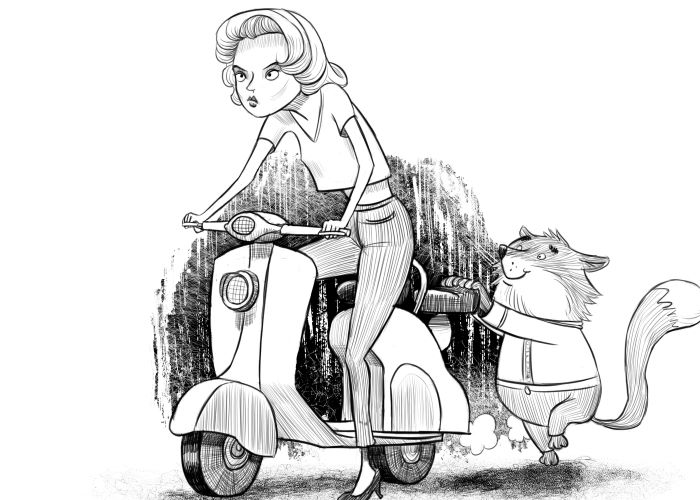 However, their protection is not enough, for Alberto has been cursed. So, the young fox, along with his family, has to travel to the village of Foxham in Norfolk, the spiritual home of foxes across the world, to rid himself of this spell. The ritual has to be performed by a good fox witch, Trudi Milanese, but there is a problem, Trudi doesn’t know she is a witch…. 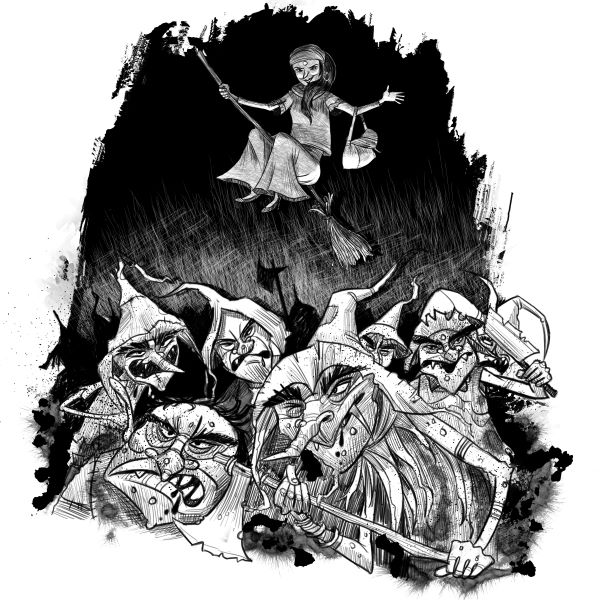 Tales from The Foxes of Foxham is a magical adventure story, packed with colourful characters and exciting situations, in a battle of good versus evil. 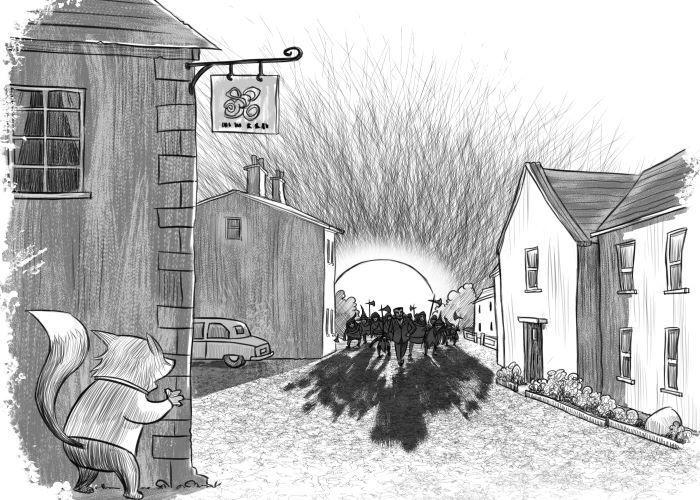 Out Now on Amazon

Out Now on Hive

Out Now on World of Books

Out Now on Blackwells

Out Now on Book Depository 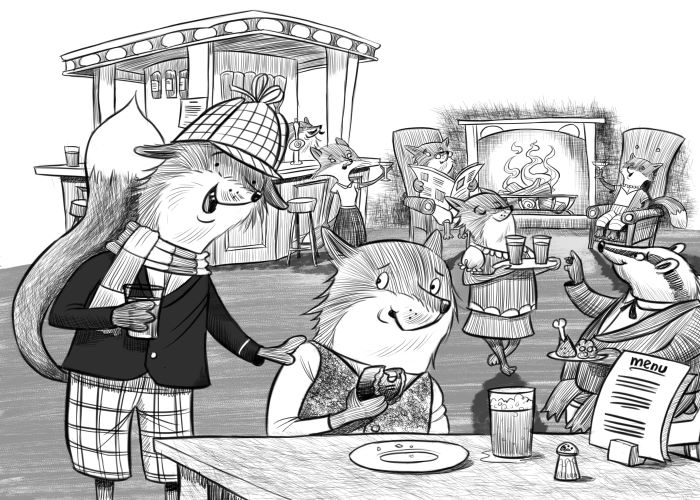 'A wonderfully original story that certainly appealed to me and my daughter, who loved it’- Our Favourite Shelf: Mod & Beyond in Print

‘Fictional fantasy fun, with a sprinkling of Harry Potter and Star Wars ethics to add to the aura.’ - Scootering Magazine