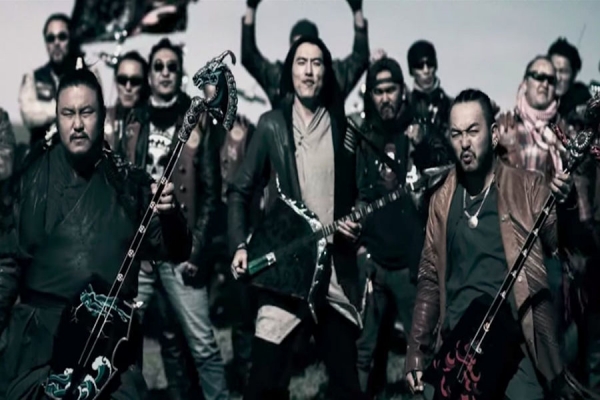 Just when you thought you might have heard everything Heavy Metal has to offer, along comes The HU Band.

The HU are not just another heavy metal mob, but instead sharp-witted Mongolian musicians all graduates and fiercely proud of their heritage yet at the same time concerned at the limitations of contemporary Mongolian Society. Their videos of motorcycle gangs marauding across the plains may have instant visual appeal but it is also a political critique superbly crafted into the genre of Western heavy metal. Apart from the sound, which is hauntingly good their appeal is the amalgamation of both modern and historical elements combining Eastern and Western culture.

The HU’s debut album, Gereg, (Eleven Seven Records) is about to be released and details of their first European and UK tour in June, can be found at The HU website https://www.thehuofficial.com/