A Short History of The Animals 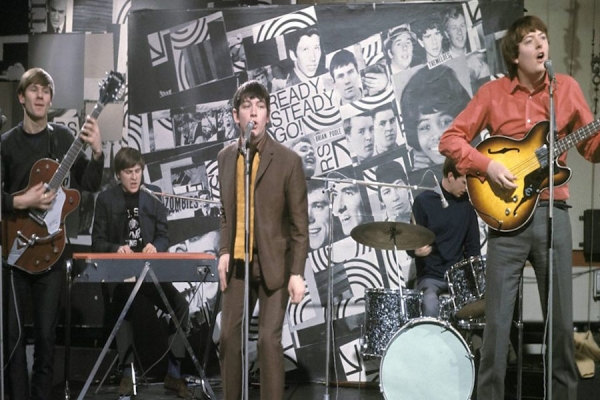 They started as the Kansas City Five with Alan Price (pianist), John Steel (drummer), and Eric Burden (vocalist). In 1962, Eric left to try his luck in London and Alan Price formed The Kontours which became the Alan Price R&B Combo with big Bryan “Chas” Chandler (bassist) and John Steel on drums. 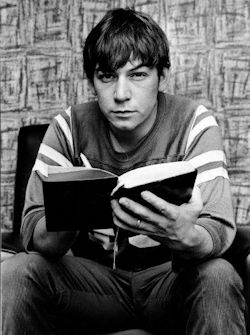 When Eric linked with his mates on his return and joined Hilton Valentine (guitar) to complete the lineup. The band was soon established as favourites on the Northern Clubs circuit. Graham Bond (London based bluesman) heard their demo disc and contacted Giorgio Gomelsky (celebrated London blues entrepreneur) who booked the band into his Crawdaddy Club. Independent record producer Mickie Most recognized their potential and whipped them into the recording studio. The boys had their first hit single with "Baby Let Me Take You Home" in 1964. Eric Burdon’s powerful vocals were perfectly contrasted with the powering organ play. Alan Price's organ playing was outstanding and provided dramatic accents and a blues-jazz atmosphere to their sound.

Josh White, had a strong influence on their music and their first single was taken from one of his albums. The second single, House of the Rising Sun, instantly established The Animals as one of the greatest white blues bands of all time. On hearing the electric version Bob Dylan could not believe a traditional folk song could sound so good played in an R&B style. He loved Hilton Valentine’s guitar riff and soulful organ accompaniment devised by Price.

As a result, Dylan of hearing the Animal's version of The House of the Rising Sun he was inspired to experiment with electric guitar and both he and Alan Price have remained friends in mutual appreciation. The Animals recorded their first album in 1964 which is a showcase to their distinctive style in the reinterpretation of American blues and a beacon to all others who followed the genre.

In the early sixties, there were three main contenders for top white boy blues in the UK. The Yardbirds were diligent disciples and innovators of the genre, the Stones probed into the exciting aspects of African-American music, but The Animals almost certainly lived up to their name by rushing into the classics with the passion and savagery of hoodlums. They had energy, and talent-driven mainly by Alan Price arrangements. Their style of blues incorporated riffs and roars that would put Howling Wolf and Little Richard to shame. Their third single, "I'm Crying," and reached # eight on the British charts.

The Animals became the first British group after The Beatles to chart a Number One single in America. By this time, however, not all was well within the group and Alan Price left in 1965 claiming his fear of flying as a barrier to the endless tours the band were signed to. Price and Burdon were like chalk and cheese and fought constantly. Much bitterness arose over the royalties for House of the rising sun as Alan Price had been credited as an arranger but when the monies came in, there was no intention to divide it with the rest of the band. The feud remains to this day. Dave Rowberry replaced Alan as the band’s organist. Now without Price, the band became less satisfied with the Mickie Most’s recording material. The songs were too commercial for the band even when many were commercial successes After "It's My Life," was a hit in the UK and US, the group split with Most and EMI Records and moved to Decca London Records 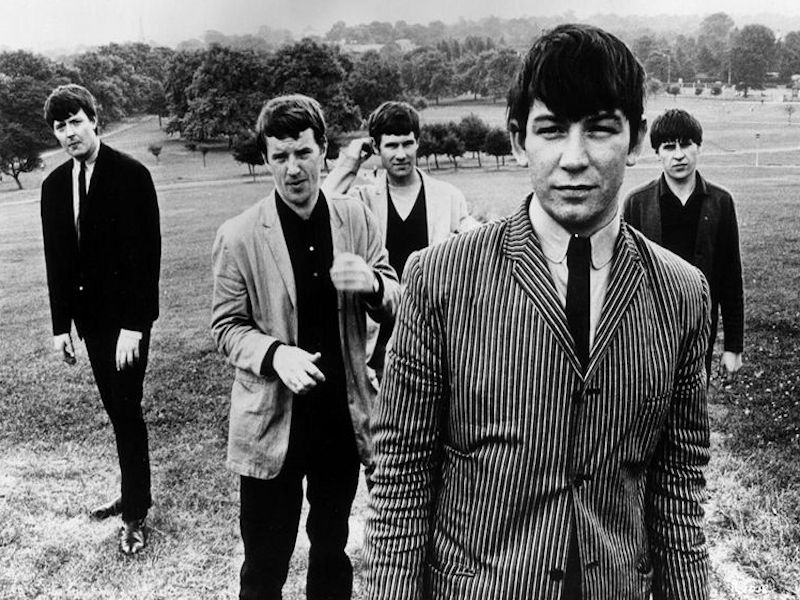 They recorded a classy album called Anaimalisms (produced by a young Frank Zappa). In 1966 “Don’t bring me down," was released as a successful single but John Steel, Chas Chandler, Dave Rowberry and Hylton Valentine had all left the band by the time it reached the charts. Eric formed Eric Burdon and the New Animals and turned to West Coast psychedelia with some success before leaving and hooking up with a Los Angeles-based, black funk group called War. Later he followed a solo career. 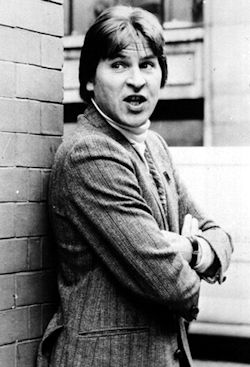 Alan Price continued recording with some success before turning to acting, then dueting up with Georgie Fame. John Steele and Hylton Valentine continue to perform together as The Animals II. Chas Chandler went into production and management with his best-known artist a young guitarist from North America called Jimi Hendrix. "Chas" Chandler died in 1996. From time to time, the surviving Animals have reunited, first in 1977 and again in 1983 (with Zoot Money on organ), to record and tour.

Don't Let Me Be Misunderstood

The article used by Kind Permission and with thanks from ZANI