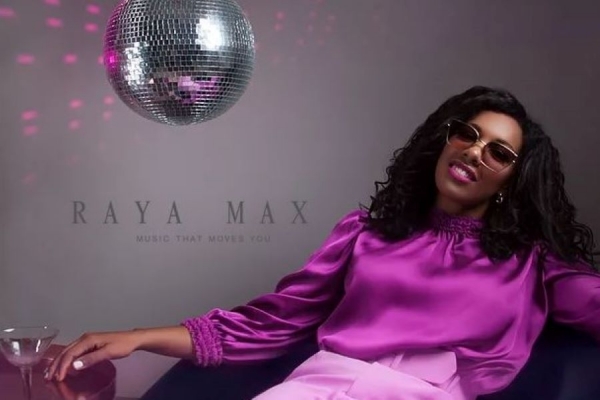 Raya Max's Starlight is a late 1970's soul and disco-inspired single that has echoes of mid-tempo classic numbers like Esther Williams', 'Last Night Changed It All' (1976),

Starlight certainly does fit into that narrative, as it is a bright and soulful number, with a sing-along 'pop' chorus, laced with a pinch of the iconic disco string sound. Written and produced by Raya, who states the song is about her finding her liberty after feeling trapped and oppressed in a dark aspect of her life. Suffering can sometimes bring a positive result. Furthermore, you can taste the freedom from her sweet and expressive voice, a 21st Century Thelma Houston, perhaps?

Furthermore, Raya Max has won the admiration of singing legend Tom Jones, who declares that she is 'Brilliant! Absolutely brilliant' and fellow singer-songwriter, Emeli Sande, feels that Raya is 'Fantastic! Wonderful Connection with the audience!' Worthy praise indeed. 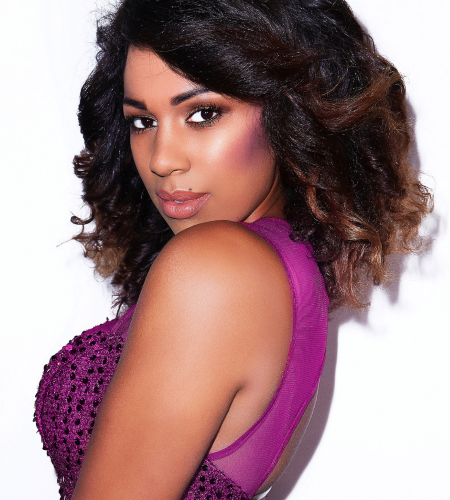 Raya Max is a London-based artist of Ghanaian origin who, along with her afro Caribbean musicians, has the potential and possibility to match the sound of the disco and soul music of yesteryear, with a modern touch and an African influence.

Though to say Raya Max could kick start a 'disco revival' is dramatic and unnecessary, however, what a genuine artist like Raya can bring to the table is a message of positivity and unity. Raya has the belief, the looks, and the talent to achieve this beautiful goal.

Looking forward to Raya Max's new single, as I am sure it will be an upbeat belter….