Suspicions, Rituals, Lucky Charms or Mental Preparation- What Can Watford do to win the FA Cup this Saturday 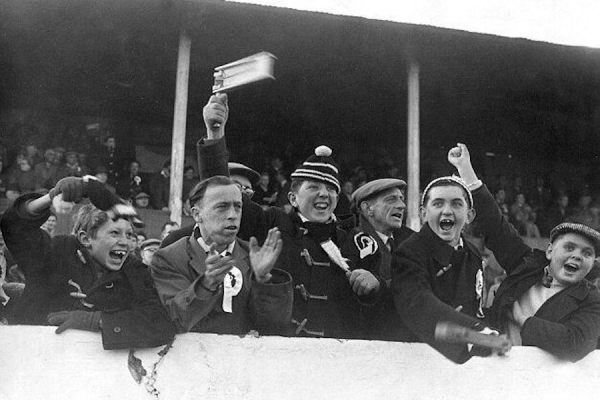 In an interview with a leading sports psychologist, Dan Abrahams, he explained it is correct mental preparation which will give Watford the better chance of beating Manchester City on 18th May at the FA Cup Final.

Upon arrival, the suited and booted players glare at the iconic arch of Wembley Stadium in anticipation before heading to a vast and alien dressing room.

They emerge excited and nervous before standing to attention for a loud and proud rendition of God Save the Queen, followed by the exchange of a few words with Prince William as he makes his way down the red carpet shaking everybody’s hand. The confident players will ask about the welfare of his wife and family or maybe a brief mention of football.

Around 90, 000 jubilant and jovial fans pack the rafters of Wembley, the singing is getting louder by the minute. For Manchester City, the players have grown accustomed to the big occasions, but for the players of Watford, this is a new and tantalising experience, one they will never forget.

Yet both teams know, despite this wonderful sense of occasion, there is a major trophy to be won.

Manchester City has won eight major trophies in the last eight years. Yet for Watford, their last appearance in a Cup Final was the 1984 FA Cup, which they lost to Everton, two nil. It has taken many years for the scars to heal, but the new breed of Hornets is ready to claim what their predecessors failed to do well over 30 years ago. 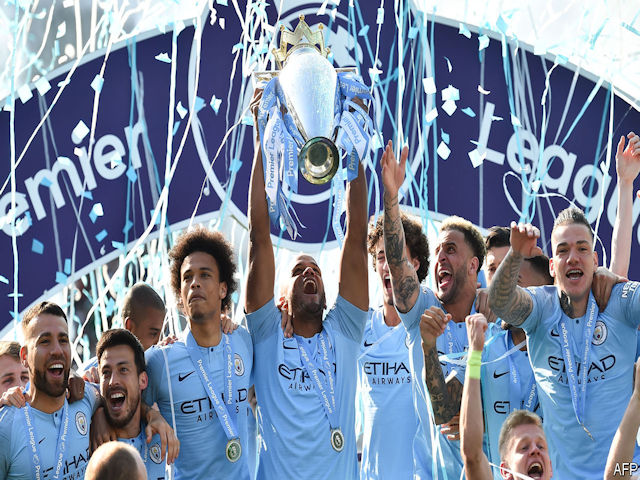 Their warriors, Heurelho Gomes, who made it to a Champions League semi-final with PSV more than a decade ago. Roberto Pereyra came off the bench for the last 10 minutes of Juventus’ defeat to Barcelona in the 2015 final, when Juventus were 2 1 down, with the clock ticking. These brave, talented and strong footballers do not want to make this another tragedy.

Sports psychologist Dan Abrahams knows only too well that emotion can sometimes subdue performances on the playing field, and the blow of the referee’s whistle at the start of this big football game will be the moment the players know that now there is no turning back.

‘The implications of the different atmosphere can bring performance anxiety, which can be crippling’, says Abrahams, who works on a consultancy basis for AFC Bournemouth and the Swedish top-flight side Ostersunds. A career spanning 19 years, where Abrahams has worked with the FA, PFA, LMA and a host of Premier League and Championship clubs.

We witness stage fright on many occasions in all-important one-off games, usually a final of some kind. Players misplace passes, overhit crosses and miss chances they would score in any other game.

‘As the name performance anxiety suggests, players can experience psychological anxiety and physiological stress response. Players develop tunnel vision, where they no longer see a 360-degree view of the pitch. It will make them feel lethargic and flat, so they’re slow to anticipate and are slow to make decisions. Their first touch goes and their motor behaviour, which is essentially their technique, atrophies. Subsequently, what you see is a player playing worse,’ states Abrahams.

Thankfully for the Hornets, there is a way to combat the incapacitating side-effects of such an occasion.

Remember Wigan Athletic, the FA Cup heroes of 2013. The Latics, who were to be relegated from the Championship three days later but produced one of the biggest Cup shocks of all time, to win the Final. The world of football will never forget the stoppage-time header by Ben Watson giving The Latics their first and only major trophy. And their opponents that fateful day, Manchester City!

‘Sticking to your normal routine is really important. You’re trying to help players perceive the game in the same way they perceive every game,’ states Abrahams, on how to attain a composed state of mind before a game. A practice that Abrahams used when he was the Lead Sports Psychologist with England Rugby from 2017-18 and England Golf from 2013-16, and still does today, using specific psychological techniques to help players overcome any concerns, and absorb with this method.

‘Self-talk, breathing techniques and directing your focus and attention can help, A player can manage their stress levels by speaking to themselves: Like saying to themselves, OK, stop. This is a big game, but all I’ve got to do is stick to what I usually do. I can’t force a great performance or guarantee a great result. I’ve just got to focus on what I can control. It’s the controlling the controllable philosophy.’, says Abrahams.

From that point, a player can disassociate the seriousness of one of the biggest games of their career with playing 90 minutes of football, which is something they do every week.

Approaching the game with a rational mindset is vital according to Abrahams, as he believes players must ignore the notion of winning and losing in favour of concentrating on what they can control. But this is easier said than done considering what is at stake.

‘Players need to, in pressure situations, focus on themselves. That’s their responsibilities within their role, their mental skills, having a consistent personality on the pitch, playing with positive intention and at the right intensity. It’s easy to say these things, which seem small things and throwaway remarks but, ultimately, these can make or break a player’s performance. When someone engages in these behaviours, we see a biological reaction that can have a noticeable effect on their performance. There’s an increase in the blood flow to the front part of the brain and a greater amount of oxygen-rich blood flowing around your body,’ says Abrahams, who goes on to say: 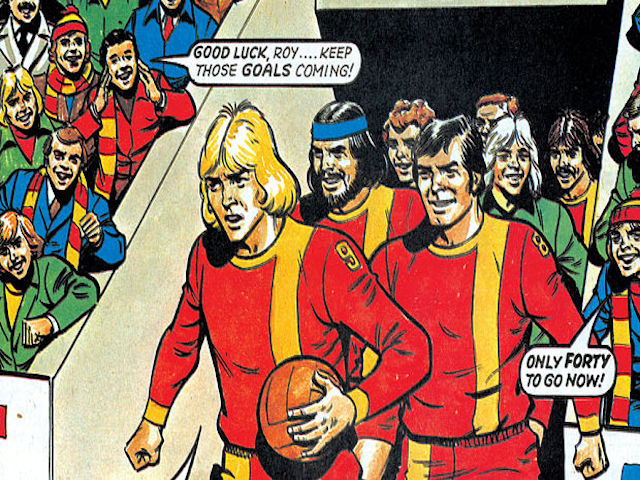 ‘Players also release hormones such as testosterone and adrenaline – the building blocks of power, strength and speed – as well as dopamine – your interest chemical – and endorphins, which are your feel-good chemicals, in the appropriate amounts. That would result in a player being quicker to anticipate, make faster and maybe more accurate decisions. They will be quicker, stronger and more explosive. Obviously, those are the kind of things you want.’

It would be naïve to say that Abrahams’ ideology will elevate the technical ability of Watford’s players over that of Manchester City, it won’t. Yet it will give the Hornets the best opportunity to close unfinished business from 35 years, 19th May 1984, when the Watford manager Graham Taylor led the team out under the proud gaze of the then Chairman, now Honorary Life-President of the club, Elton John, who will surely break any engagements to see his boyhood club victorious in the FA Cup, just ‘Like a Candle in the Wind’.

Above information and Interview sourced by Betway with thanks by ZANI