Bayern Munich: Why It’s Too Soon to Talk of a Football Power Shift 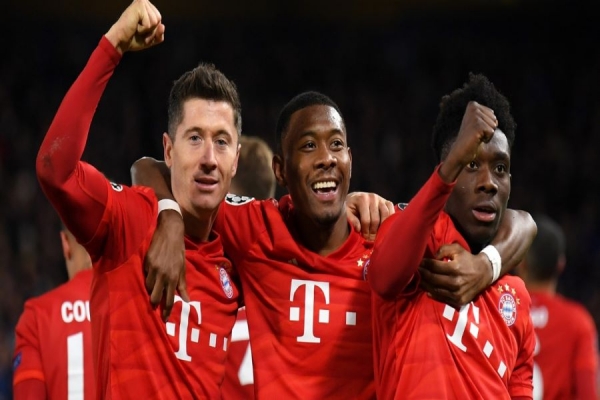 There have been lots of nice things written about Bayern Munich over the last few months, and rightly so. From the moment the 2019/20 Bundesliga season resumed in mid-May to the Champions League Final in late-August, the Bavarians smashed through their opponents like a wrecking ball.

The Bundesliga title was never in doubt, of course, but there was also a feeling of inevitability around Munich’s Champions League triumph. And, on the 23rd August, after Munich beat Paris Saint Germain in Lisbon, most pundits agreed that Europe’s best team had won Europe’s biggest prize.

But pundits can often jump to knee-jerk reactions when it comes to football. And, as Bayern Munich and, to a lesser extent, PSG powered their way to the Champions League Final, there was talk of a power shift in European football. Of course, two German teams (RB Leipzig and Bayern) and two French teams (Lyon and PSG) made up the final four of the Champions League, and that’s significant. But talk of a power shift is premature.

Munich and City Are Co-Favourites

Munich are favourites for the Champions League next season, with odds of 4/1 given by Mbet. They share that status as favourites with Manchester City, with Liverpool further behind at 13/2. As Champions and a team that has played scintillating football over the last few months, it’s difficult to argue with Munich’s status as the favourites to win the famous trophy for the seventh time.

And yet, if you were to go back and watch Munich being hammered 5-1 by Eintracht Frankfurt in November 2019, you might appreciate just how fleeting time spent at the top of the football mountain can be. Just a few months ago, we were talking about Liverpool being the most dominant force in modern football. In August 2019, managers like Jurgen Klopp and Maurizio Sarri were claiming that Manchester City were the best team in world football.

The point here is not whether Bayern Munich are the best team around now, because we can solidly argue that they are. Instead, it is the question of whether Liverpool and Manchester City have declined enough to warrant being deemed in a different bracket to Munich. And, they most certainly have not. Indeed, when it comes to Liverpool, you wonder why they are not right up with Munich as co-favourites for the Champions League. Jurgen Klopp’s men set new standards for footballing brilliance in the Premier League last season; and a reminder, that season ended only around 50 days ago.

In Spain, there has been talk of the waning power of Real Madrid and Barcelona for a few years now. That was rubberstamped for the latter after the surreal 8-2 thrashing meted out by Munich in the Champions League Quarter-Final in August. It’s 10/1 that Madrid reclaim the Champions League in 2021, which seems a fair price for La Liga champions. But Barcelona are quoted at a massive price of 14/1. That’s really quite the statement on the Catalan side. 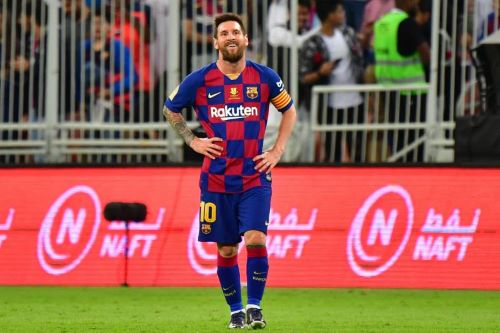 Success in football is always heard-earned, but there is also a role for serendipitous chance to play in the outcomes. An injury to, say, Robert Lewandowski, and Bayern Munich might have a more difficult season ahead. Or if the right signing comes through the door at the Bernabeu, it could unleash the full potential of a Real Madrid squad that doesn’t get the credit it deserves as one of the best in Europe.

On the evidence before us, Bayern Munich can claim to be the top team in Europe. They are champions, after all. But looking at a squad with key players like Robert Lewandowski, Thomas Mueller, Manuel Neuer and Jerome Boateng all in their thirties, it’s worth remembering that getting to the top of the football mountain can be easier than staying there.