Going to a West Ham Match: Taking in London’s East End in All Its Glory 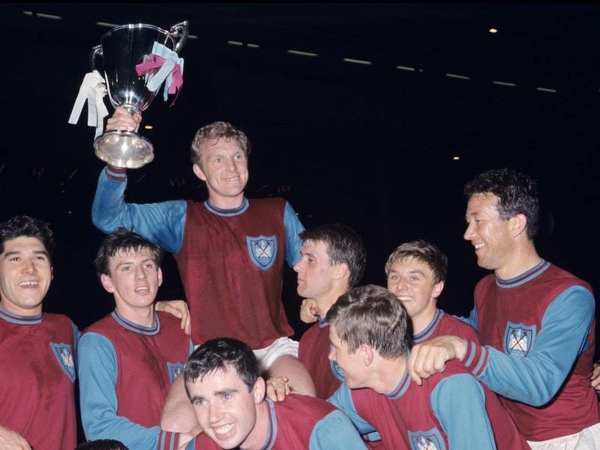 London’s East end is world-famous its long list of historic landmarks and contributions through time in British culture.

There’s certainly no shortage of things to see and visit in the East End of London. From the East Enders soap opera television show to enjoying the splendid food, art, fashion, and much more that you will find at Spitalfields Market, the iconic London docks, taking a cruise on a boat along the River Thames, visiting the O2 arena to see a concert or performance.

One top way to feel like a real East Ender for the day is to make sure you manage to go along to see a West Ham game at the London Stadium in Stratford.

Why is West Ham United Football Club Such an Important Pillar of East End Life for Locals?

West Ham was originally founded as Thames Ironworks way back 126 years ago in 1895. Before changing then changing their name to West Ham United five years later in 1900. And ever since the club’s foundation, West Ham United has been a true focal point for London’s East End community. The fanbase’s passion and love for the club are immeasurable, through thick and thin, tears, joy, laughter, relegation, their loyal fans have remained besotted by the West Ham way.

How Can You Buy Tickets for a West Ham Game Online?

Tickets for West Ham United games can be bought online on the club’s official website, or through P1 travel which is the club’s only official reseller of standard tickets and hospitality packages. So, it’s easy to get amazing tickets to see this world-renowned club.

West Ham has won four major trophies in their time. These trophies include winning the FA Cup on three occasions in 1964, 1975, and 1980, and the European Cup Winners Cup in 1965 under manager Ron Greenwood, who would later go on to manage the England national football team from 1977 until 1982.

West Ham also famously had three of their players which had pivotal roles in England beating West Germany 4-2 After Extra Time in the final in England’s only ever World Cup victory in 1966. Iconic West Ham defender Bobby Moore was the captain of the England side on the day of the final, and West Ham players Geoff Hurst and Martin Peters scored the goals to secure England the historic international trophy.

West Ham currently plays at the very top tier of professional English football, the Premier League, meaning fans going to the London Stadium are able to watch them play every week against Premier League giants such as Manchester United, Manchester City, Chelsea, Arsenal, Liverpool, and much more!

The manager David Moyes managed to inspire the West Ham players to finish an impressive 6th place in the 2020/21 Premier League season which ended in May 2021.

With the recent easing of the lockdown restrictions, fans are now allowed back to the stadiums to enjoy West Ham live and in the flesh. Moving forward, the future looks bright for the happy hammers and West ham supporters at the London Stadium.