Why It Will Be Years Until Newcastle United Join Football's Elite 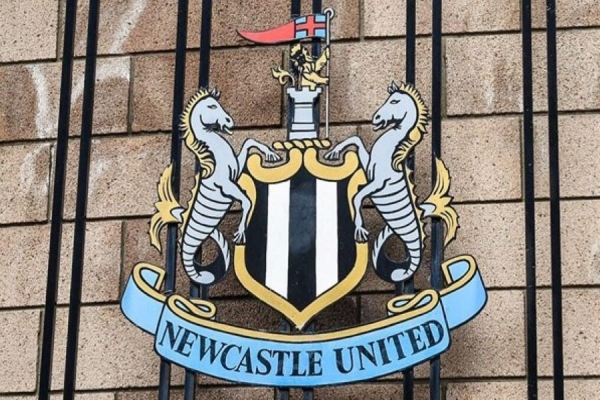 Which football teams spring to mind when you think of the beautiful game's elite? Manchester United? Real Madrid? Bayern Munich?

It certainly is not Newcastle United, although their army of loyal fans seem to believe their beloved club will be the number one footballing force and become this very quickly. It will not happen for several years.

A Saudi Arabian consortium purchased the club for £305 million on October 7, 2021, making Newcastle United the wealthiest club in the Premier League and one of the world's richest clubs. Having an owner with bottomless pockets has had the Geordies dreaming of Champions League football and attracting the game's biggest stars to St. James' Park, but is that really going to happen? Do Newcastle fans honestly, hand-on-heart, think the likes of Kylian Mbappe and Erling Haaland are going to head to their club? 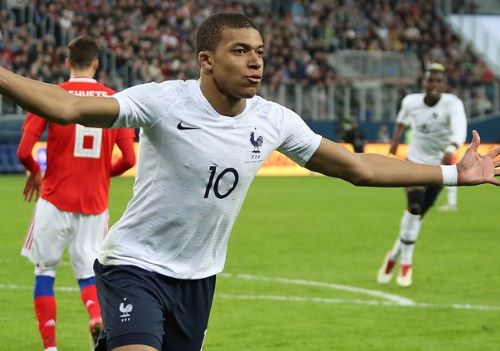 For the first time in its history, Newcastle United can compete with the big boys in the transfer market. It can afford to pay the astronomical wages commanded by football's top-tier players, but money only gets you so far. The team is winless from its opening eight fixtures, placing it second from bottom in the Premier League, and is one of the favourites with football pundits to be relegated this season. It is not only former players who think Newcastle could be doomed because the bookmakers offering a sportsbook bonus price the Magpies as fourth-favourites for relegation, with only Norwich City, Watford, and Burnley seen as more likely to spend next season in the Championship. What player will leave a team challenging for honours to fight in a relegation battle that Newcastle is not guaranteed to win? None of note is the correct answer.

Furthermore, the January transfer window is difficult to find the right players. Teams do not want to let any player leave who is key to the second half of their season. Plus, anyone who does join Newcastle in January, when the new cash-rich owners will 100 per cent attempt to buy their way out of trouble, knows they are likely a stop-gap until the summer when the actual rebuilding process begins.

The location of Newcastle will severely hinder the club's ability to attract star players, too. Any foreign player considering moving to the United Kingdom will have one of the London clubs on his radar; it is only natural. Most probably have not heard of Newcastle or even have a clue where it is on a map. Why would they? There is nothing of note there apart from harsh winters and an area where poverty prevails.

Which Manager Will Head to Newcastle?

Then there is the uncertainty about who the manager will be. Current boss Steve Bruce is on borrowed time. Newcastle fans called for Bruce's head as their side let an early lead slip to a 2-3 home defeat against Tottenham Hotspur at the weekend. Newcastle has dropped 28 points from winning positions on home soil in the Premier League since Bruce took over, the most of any Premier League team.

Bruce may not be in charge by the time you read this article, but who will take over? Sure, having a blank chequebook is a dream come true for a manager, and being part of what could be an exciting project makes Newcastle an attractive proposition.

Fans of the Magpies are talking about managers of Mauricio Pochettino and Antonio Conte's caliber heading to the Nort East. Really? Is Pochettino going to leave Paris St. Germain for Newcastle?  Not for two or three times the enormous salary he is enjoying now.

There is no doubting the Newcastle fans are excited about the future, and rightly so. Most football fans in the world would love owners with deep pockets and a willingness to play fantasy football in real life. However, football is not as simple as throwing money at a project. You need the proper infrastructure to attract the right manager, backroom staff, and players. Newcastle has a passionate fanbase, but little else going for it if we are brutally honest. Be excited, sure, but be realistic. If the Saudis are serious about turning Newcastle into a global footballing power, we are talking several years, if not a decade, before this vanity project finally bears fruit.